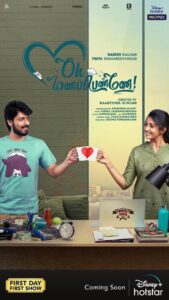 Big boss fame Harish Kalyan`s latest film is all set to release on October 22nd. The movie will be released via OTT platform, on Disney+Hotstar. The team took to social media to release the trailer for the film. The film titled ‘Oh Manapenne is a romantic comedy, that will star Harish Kalyan and Priya Bhavani […]

Great news for Rajini`s  fans as the team took to social media to announce that a teaser of his upcoming will be released soon. Many are eagerly waiting for the film Annaathe, which boasts of an amazing cast. Actor Rajinikanth will be playing the lead in the film along with Meena, Khushbu, Nayanthara, Keerthy Suresh, […] 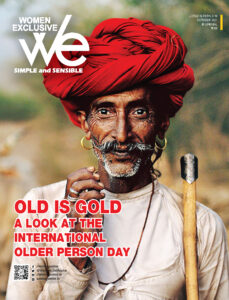 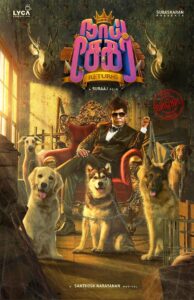 Actor Vadivelu back with a new film!!

Actor Vadivelu is back with a bang with his latest film. Fans are excited as the team took to social media  to release the first look poster of the film. Titled Naai Sekhar Returns, this will have comedian Vadivelu in the lead role. The title is based on one of the actor`s character in a […]

Siblings meet one another after 13 years apart

It was indeed a joyous occasion, as siblings Karthik and Maheshwari , stand together after a long seperation. The brother and sister reunite after 13 years with the help of the police and Child Welfare Committee. It is indeed a miracle that two siblings Karthik and Maheshwari met one another after a long separation. According […] 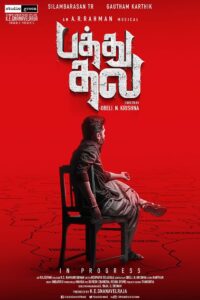 Simbu is currently working on his latest film Pathu Thala’ , fans are excited with the new update by the team on social media. Studio Green took to social media to update the progress of the film. The film will star Simbu and Gautham Karthik in the lead roles. The actors are said to be […] 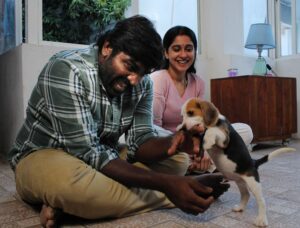 The trailer of Mugizh released today! 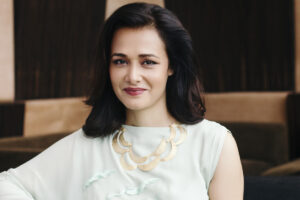 Back to Tamil cinema after 30 years

Actress Amala is all set to re enter Tamil films and fans are excited to see the actress after 30 long years. The actress took to social media to post some behind the scenes photos of her latest project. Actress Amala, was one of the leading actress in the Tamil film industry, the actress is […] 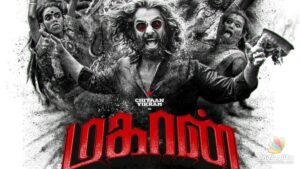 One of the most anticipated film Mahaan which will star Chiyaan Vikram in the lead role along with his son Dhruv. The team took to social media to release their first single on Wednesday. Mahaan, according to reports the film will be an action thriller. The film will star stars Simran, Vani Bhojan, Bobby Simha […] 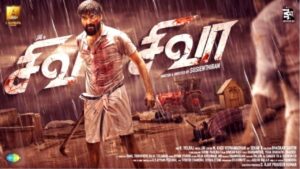 This is perhaps not a well known fact, but actor Jai came into the world of cinema with dreams of being a music director. The actor took to social media , as he achieves his 19 year old dream. The actor Jai began his acting journey in  2002, starring in multiple films like Chennai 28, […] 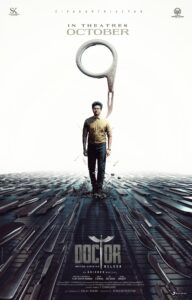 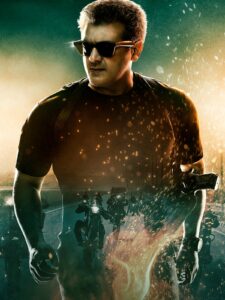 Its a wrap : Fans excited after new update from Valimai

Valimai team took to social media to announce an exciting update on the film. Fans are taking to twitter to express thire happiness at the new update. The film will star Ajith and Huma Qureshi play the lead pair along with Yogi Babu and Vaishnavi Chaitanya, among others , playing a crucial role. The film […] 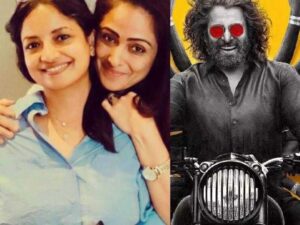 Vikram ,his son Dhruv along with Simran will be joining together in the film titled Mahaan. This film has been highly anticipated by fans. One team member, has taken to social media to rave about Simran. Savitha Radhakrishnan, the dubbing artist for Simran took to social media to praise the actress. In her post she […]

Vishal & Arya starrer Enemy is currently in the final stages of post-production and works are happening in full swing. This stylish action entertainer has been officially announced to release on October 14th, marking the festive occasion of Ayudha Pooja. The film will have a theatrical release. Vishal took to his official social media pages […] 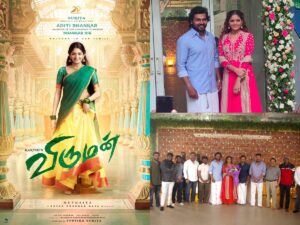 Director Shankar’s daughter Aditi Shankar is all set to make her silver screen debut opposite Actor Karthi in “Viruman”. The team has begun shooting with an official pooja.The film has music by Yuvan Shankar Raja. The shooting of the film will kick-start in Theni on September 18, and go on for a while. Sharing a […] 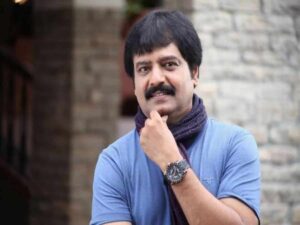 The death of actor Vivek has been a major blow to the Tamil film industry. The actor was known for his wit and social activism. Many within the industry are still mourning the late actor`s passing. One among them is director Gautham Vasudev Menon. The director took to social media recently for a beautiful eulogy […] 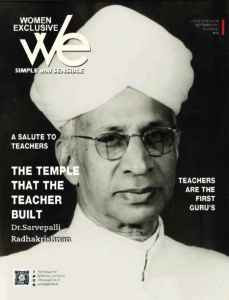 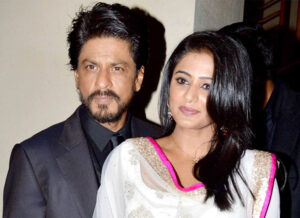 Tamil actress to join SRK`s next ? 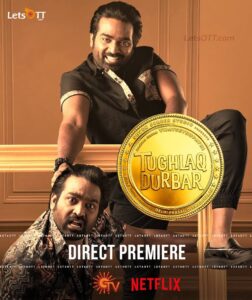 Delhiprasad Deenadayalan is making his directorial debut with Tughlaq Durbar, which is touted to be an entertaining political drama. Vijay Sethupathi will be seen in a character with two different shades in the film. He plays a politician who uses his wits to climp up the ladder in politics. Tughlaq Durbar has Parthiban and Sathyaraj playing […]

Anticipation for Ajith`s latest Valimai is at the all time high as the film is nearing completion.It has been reported that the team has completed their overseas shoots for the film. Speculations on the release date have been circulating on social media. The film will have Actor Ajith, who will be playing the role of […]