No hero wanted to work with me: Sonam Kapoor breaks down

Sonam Kapoor is inarguably one of the best actresses in the industry right now but a lot of her initial movies failed at the box office until Neerja. Right after Neerja, there is no looking back. 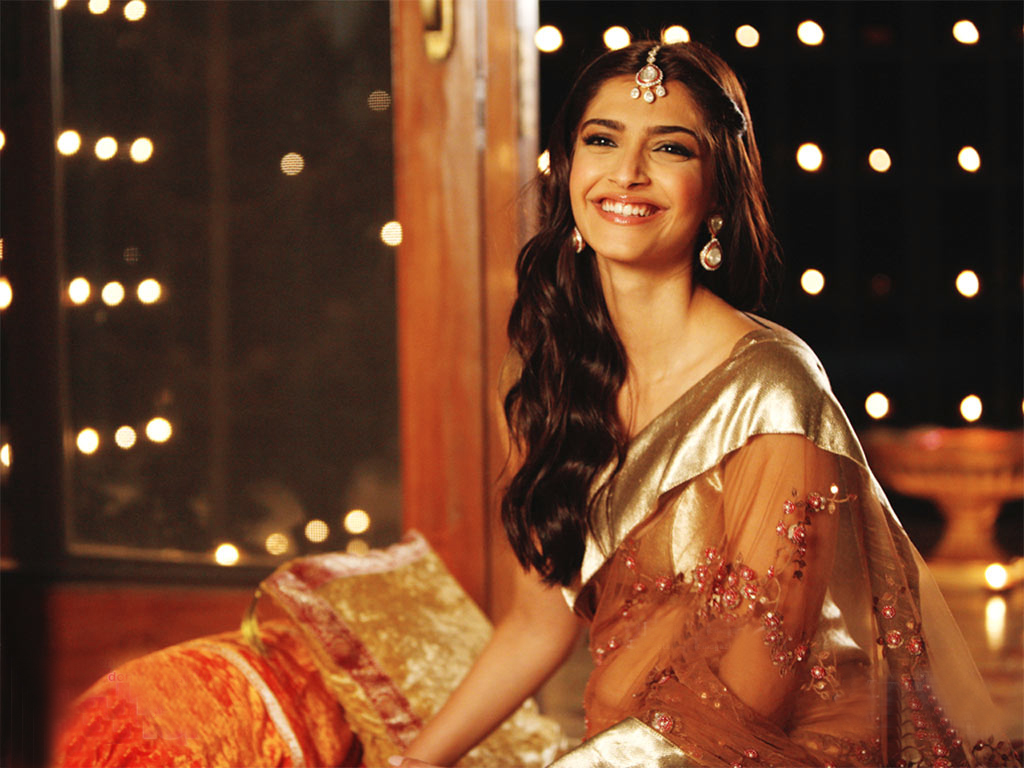 During an interview, Sonam Kapoor revealed about her struggles and how difficult it was for her to get to the place where she is now.

“Initially, when I came into the industry, everyone said she’s born with a silver spoon. They didn’t know that I had auditioned for Saawariya (2007), Delhi 6 (2009), and every film I’ve worked in. I just was able to have the initial meeting. That was it!” 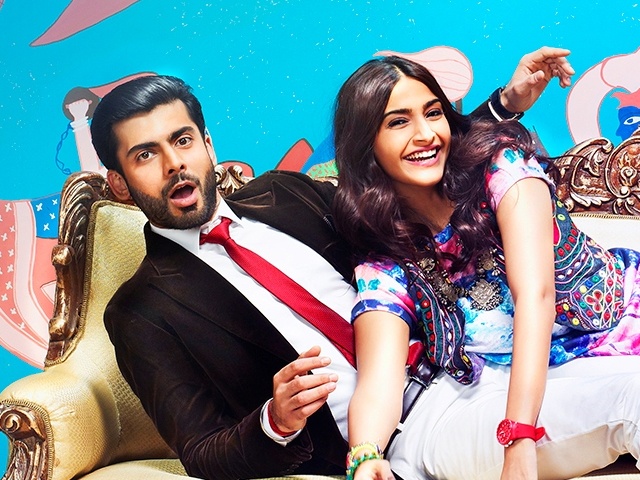 “I can’t explain how difficult it was to make Aisha (2010). Do you know how much effort it took to make Khoobsurat? No hero wanted to work with me because it was called Khoobsurat. I had to get Fawad Khan from Pakistan. And look at what happened! Fawad became a huge star. He had confidence.”

On the work front, Sonam Kapoor is currently working for ‘The Zoya Factor’ along with Dulquer Salmaan.