Priyanka Chopra and Nick Jonas got married in 2018 and since then they have been the talk of the town, thanks to their PDA.

In a recent interview, Priyanka Chopra revealed how marriage is a weird responsibility to men. She said: “It’s so different. I’d never realized having a husband and a boyfriend are such different things. When you say your vows, it’s like, this person is my family, and it’s the family I chose. There’s a weird responsibility to them. And safety that comes from it. We are learning about each other every day.” 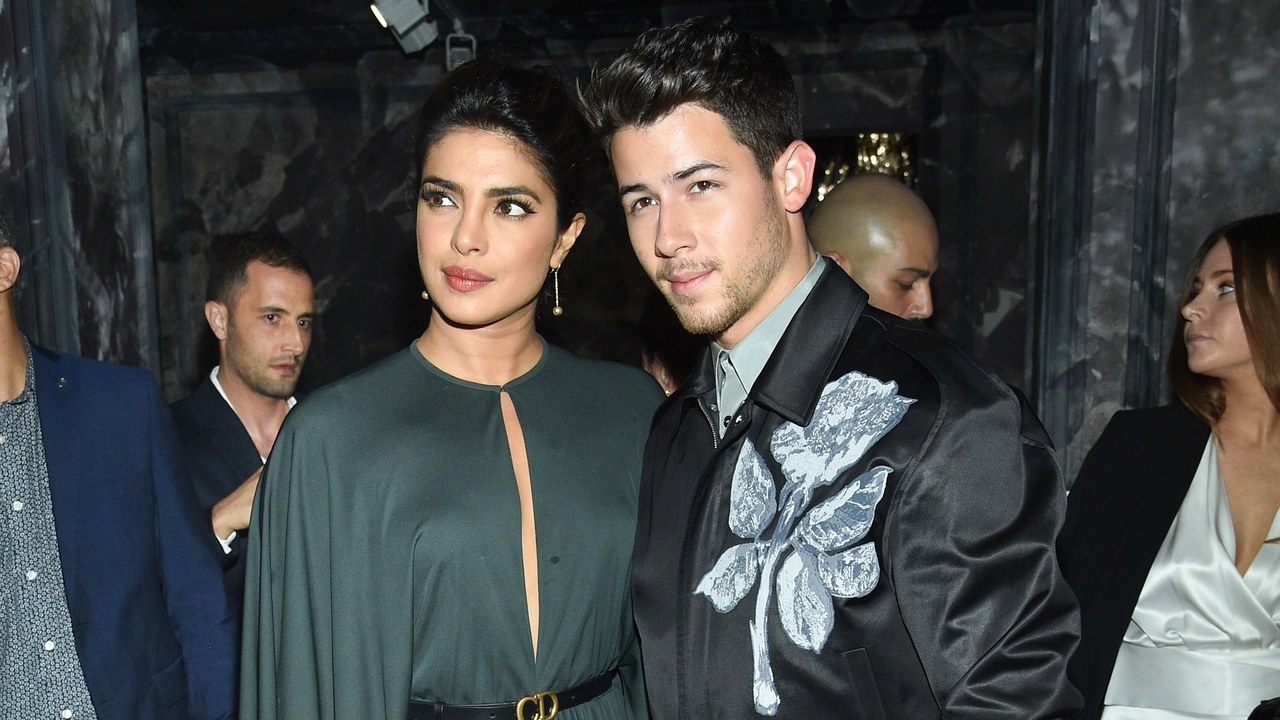 Opening up about her wedding, she said, “We decided on the venue for our wedding in October and we got married on December 1. We had one-and-a-half months to plan, so we were just like, ‘Yeah, yeah, yeah, let’s get it.’ And suddenly we were like, ‘Oh god. It was very extravagant. Hopefully, you just do it once. So it’s fine.”

Priyanka Chopra got married in an extravaganza wedding and had three receptions, one in Delhi and two in Mumbai. The whos-who of Bollywood including Salman Khan, Shahid Kapoor, Kangana Ranaut, Vidya Balan, Hema Malini and AR Rahman among others attended the grand event.